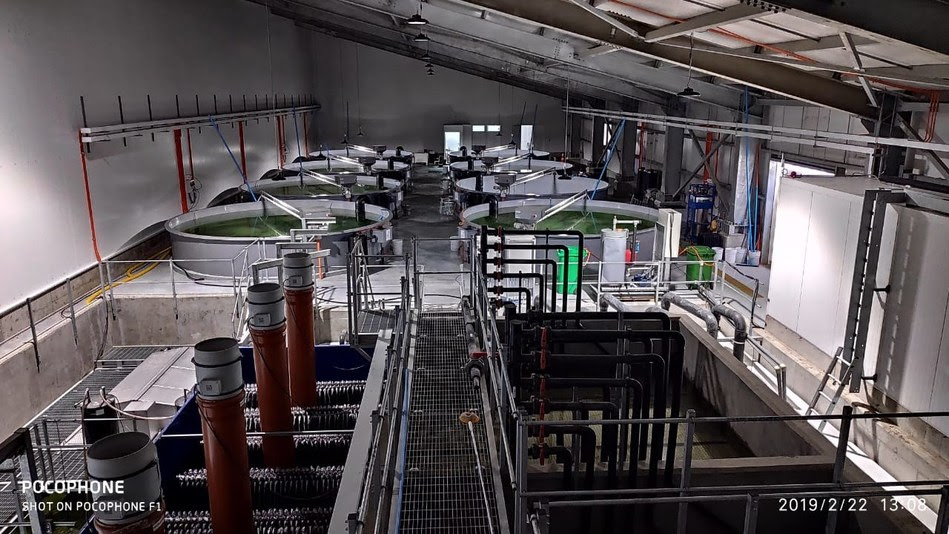 Antarctic salmon brand Sixty South announced on Thursday that they are building a new hatchery 45 kilometers north of Porvenir, Tierra del Fuego.The new hatchery, a state-of-the-art 4-stage facility, will enable Sixty South to produce 12 million smolts of 120 grams per year, or 3 million every quarter. The facility is indoors, allowing the company to have control over the entire production process. According to the company, the facility supports their commitment to “growing fish without any antibiotics and in the purest, most natural and clean conditions possible.”

“This important investment confirms the commitment of the company towards sustainability as this new facility is eco-friendly, with state-of-the-art technology to control the water quality and the emissions to the environment,” said Sixty South CEO Nicos Nicolaides. “We expect to secure our smolts supply while improving the bio-security. Soon 100% of the farming cycle of Sixty South Salmon will be in Tierra del Fuego, in the Magallanes region."

This is the first hatchery for Sixty South’s parent company, Nova Austral. The hatchery is currently in its final stages of development and is set to b complete this August.